There are plenty of ways to outline your novel, but if you’re just starting out, you may want something quick and easy.

Here are some examples of five great ones to get you going. Check out my video to learn how each one benefits you!

Setting:  In gymnasium of Hana’s School.

Plot:  Hana waits for Cameron to ask her to dance.  After some time, he ignores her and continues talking with other friends at the party. This leaves her visibly disappointed as he is her date and she was looking forward to being at the event with him. Greg comes to her aide, asking her to dance and making her night enjoyable. More than Cameron could have. Now she must choose between Cameron, her longtime crush, or Greg, her childhood best friend.

Contribution:  This life change Hana’s life is the cause of the tension that will rise in the future.

I.  Jared’s fatal 4th of July accident in the park

Setting:  Kelly and Jared go to the local park in their neighborhood in California.

A.  Kelly and Jared visit the park to watch the fireworks. Kelly goes to get snacks from the concession stand while Jared looks for a place to sit. There are people everywhere.

ii.  They part and Jared weaves through people, looking for an open space to set up their blanket in the grass.

iii.  Kelly watches him with a smile as she waits in the long line at the stand.

vi.  She turns her attention away to order and pay for food and drinks, then waits for the items.

B.  Jared finds a perfect spot to set up, but bumps into his ex-girlfriend, Alice.

i.  “Jared, is that you?”  Alice approaches him as he finishes laying out the blanket.

iii.  Alice tells him she regrets ending things, “You’re the best I’ve ever had.” And kisses Jared, to his surprise. He thinks to step back, but would end up hurting on someone behind him. When they part, he sees Kelly who has witnessed their kiss.

C.  Kelly, upset, runs away and Jared takes off after her. She darts across the street to escape him and the ordeal, but Jared is struck by a car in the process.

ii.  Kelly ignores his cries, anger and sadness filling her as she turns and runs.

iii.  Jared calls after her as she runs, growing closer, but she wants nothing to do with him. She dodges and shoves people out of the way, putting herself as far away as possible.

vi. “Kelly, please, stop! Listen to me!” Kelly runs across the street, barely being missed by a car.

v.  A car screeches to a halt behind her, followed by a sickening thud, screams, and shouts. Kelly spins around in shock to see people rush toward Jared’s body lying in the road.

The Wall or Vision Board Outline

What I had in mind when learning about this method. xD 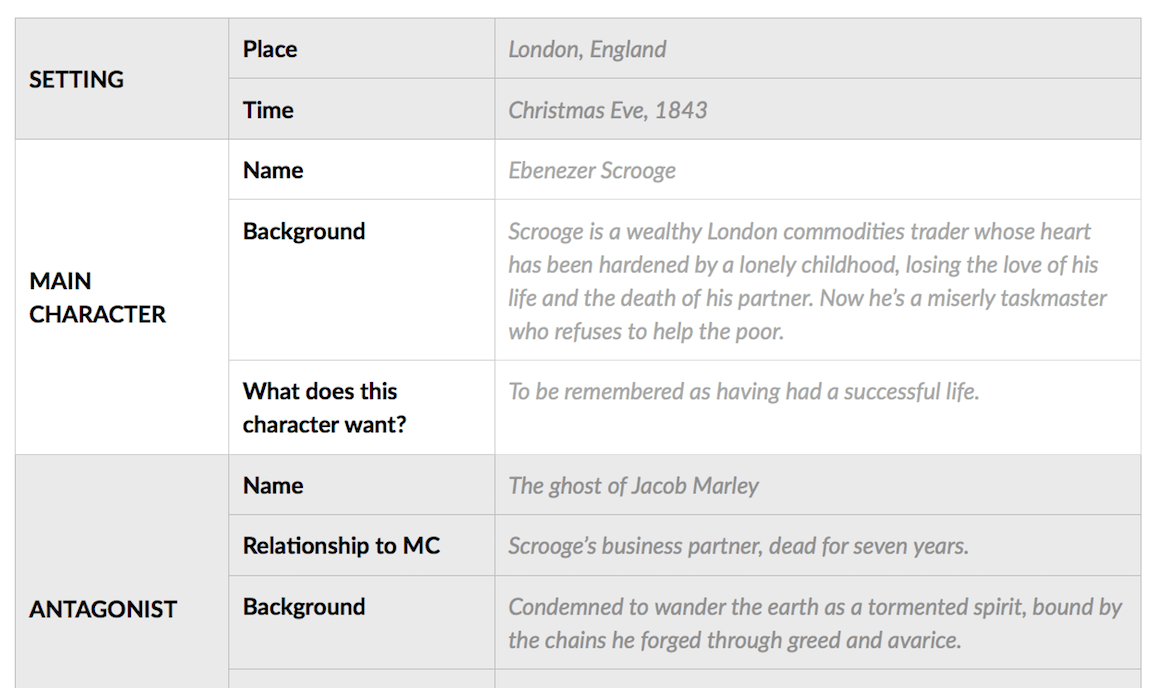